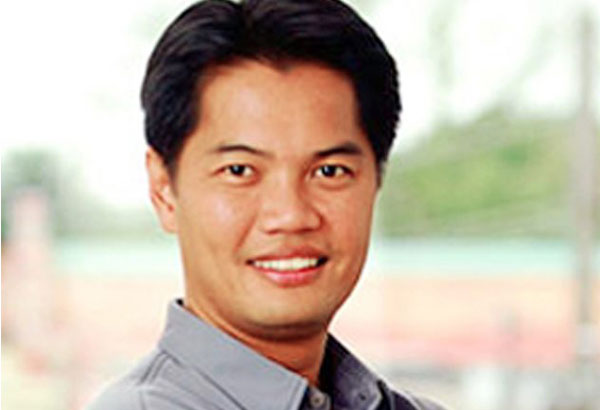 LRWC and Galaxy have teamed up to develop a world-class beach resort and casino on Boracay Island in Panay.

In August, The STAR reported that Galaxy was looking to enter the Philippines through a partnership with LRWC. Sources said Galaxy would infuse $300 to $500 million into the project.

Officials from both companies have confirmed the plan and executives from LRWC and Galaxy paid a courtesy call to President Duterte last week to discuss the project. The team from Galaxy was headed by its chairman Lui Che-woo and vice chairman Francis Lui Yiu Tung.

“Galaxy is excited about the possibility of teaming up with LRWC to develop a world class beach resort for our players in Boracay which was just rated the number one island in the world in 2017 by Conde Nast Traveller readers,” Tung said.

The entry of Galaxy in the country comes on the back of improving relations between the Philippines and China following President Duterte’s visit to Beijing last year.

Tung said that with this improving China-Philippines relations, Galaxy and and its mother company K Wah Group hope to play a role in the One Belt One Road initiative and wish to explore the great potential and attractive business opportunities in the Philippines.

LRWC vice president for legal Katrina Nepomuceno said the company is honored and pleased to be chosen as GEG’s local partner.

“We look forward to working with GEG in bringing a world class resort to the island-paradise of Boracay. If the project materializes as envisaged, it’s going to be a game changer in the Philippine resort and tourism landscape,” she said.

LRWC is a holding firm with interests in property development focusing on leisure business, gaming and recreation.  At present, it owns bingo parlors all over the Philippines and has an existing license agreement with the Cagayan Economic Zone Authority to develop, operate and conduct internet and gaming enterprises and facilities in the Cagayan Special Economic Zone Freeport.

It is also engaged in the hotel and recreation business.

In Macau, Galaxy first opened in 2011 at the Cotai Strip, a 550,000 square meter resort with Las Vegas-style facilities such as the world’s largest sky wave pool, a white sandy beach, and dozens of private villas and cabanas.

The Philippine Amusement and Gaming Corp. expects gross gaming revenues in the Philippines to expand to P160 billion this year.

Businessman Dennis Uy, founder of Davao-based Phoenix Petroleum and a known Duterte ally, had broken ground for a $300 million integrated casino resort in Cebu, the first of its kind outside Metro Manila.

Ports tycoon Enrique Razon is also expanding his Solaire Resort and Casino in Paranaque to comprise the second phase of the pioneer player at the 100-hectare Entertainment City.

Solaire is also building its second site in Quezon City with an estimated investment of $380 million.

Category: In The News